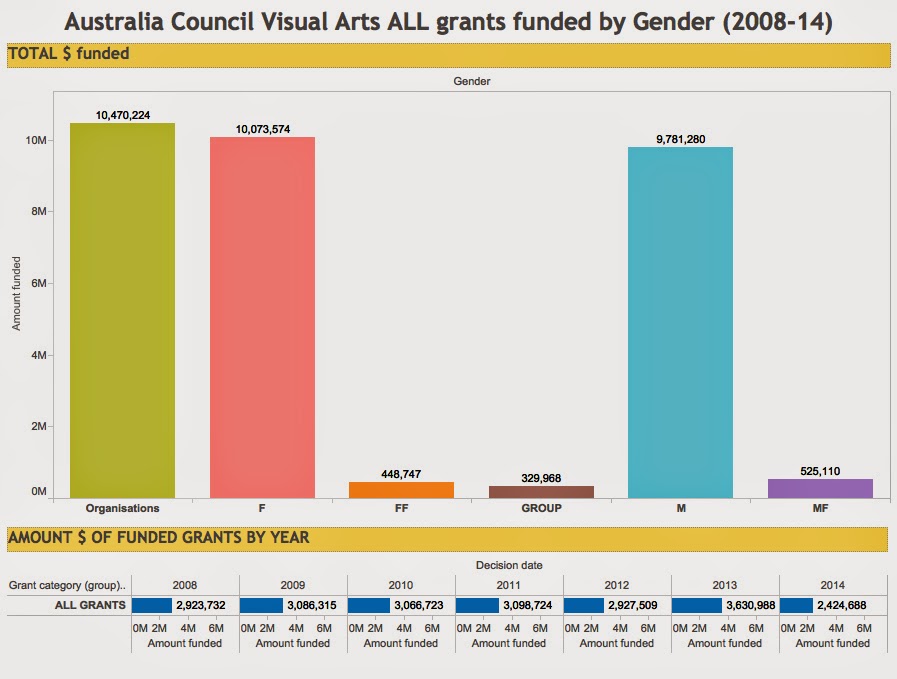 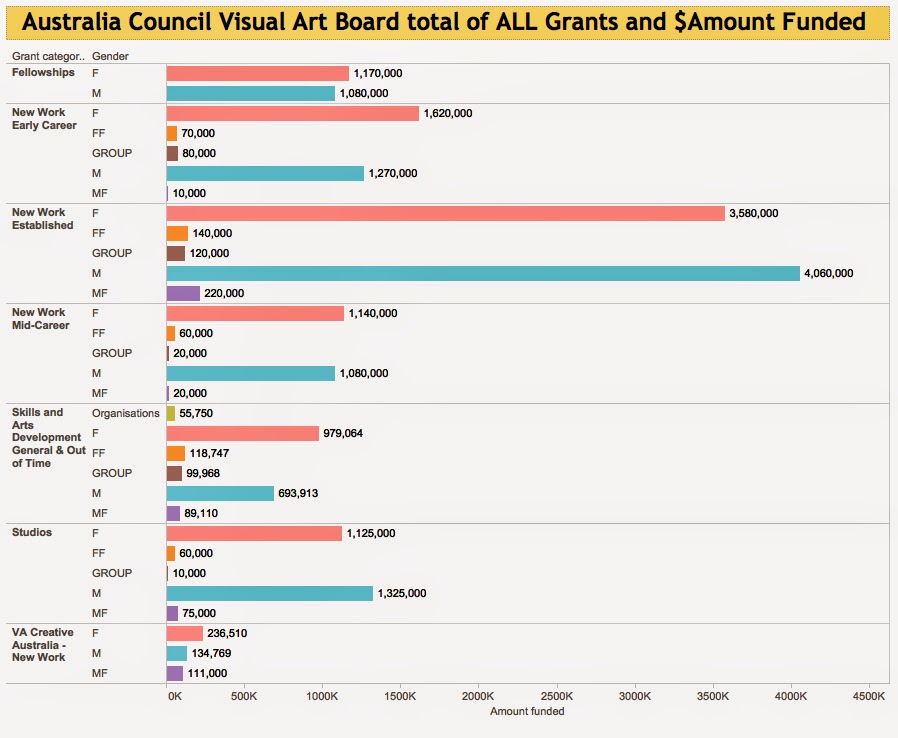 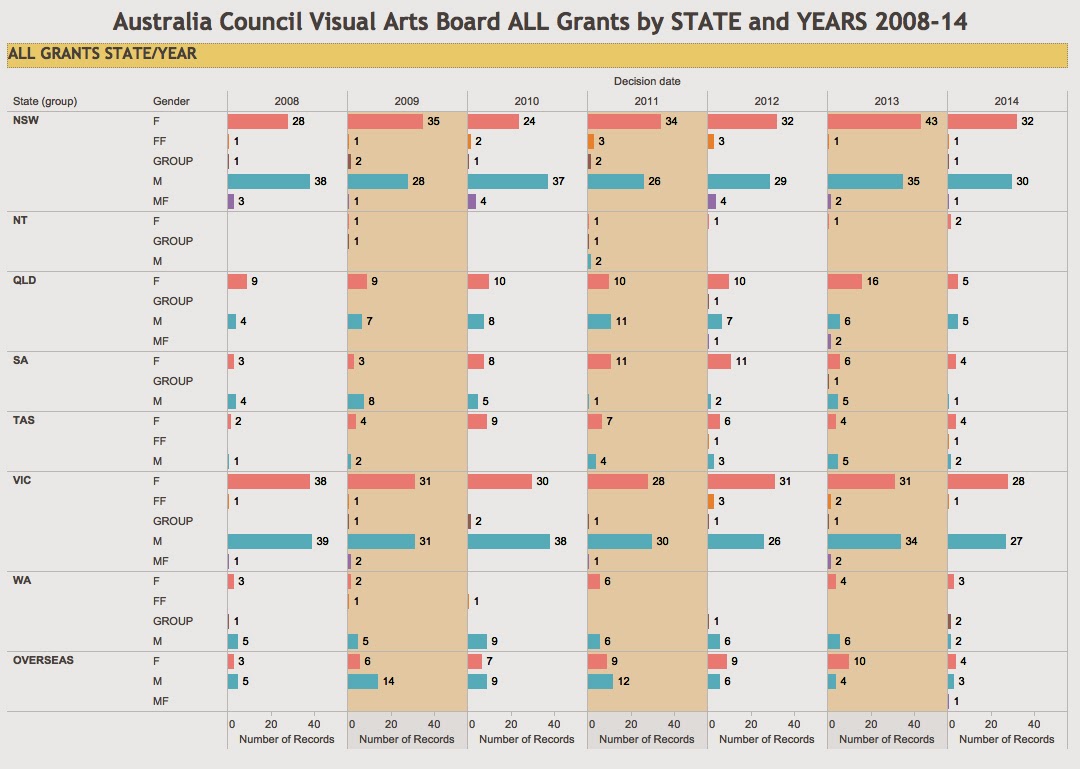 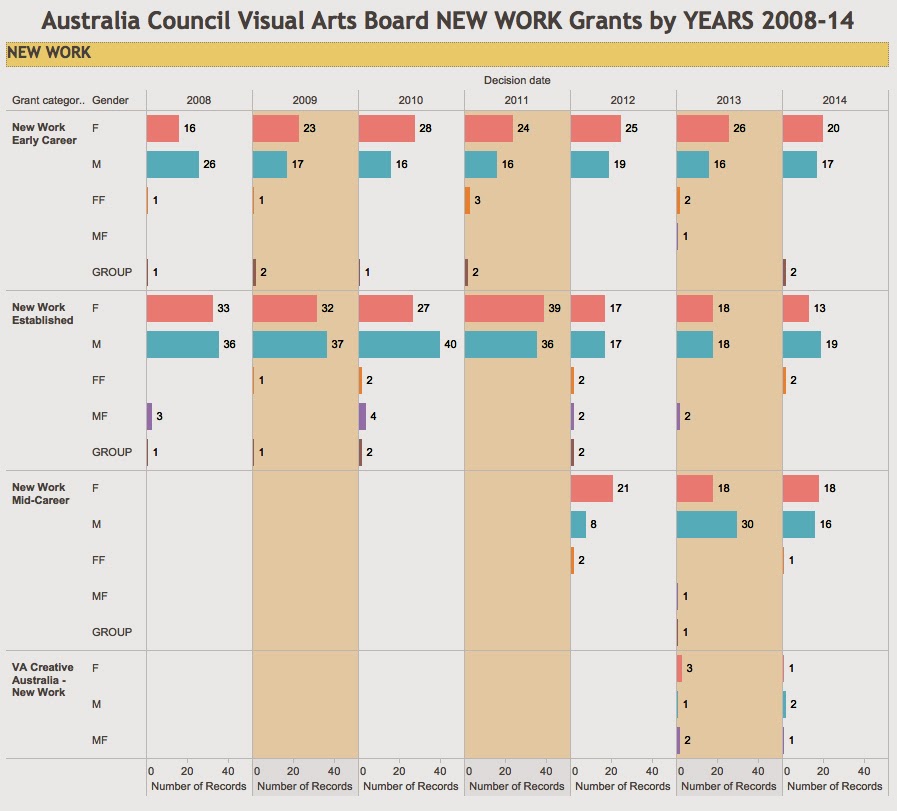 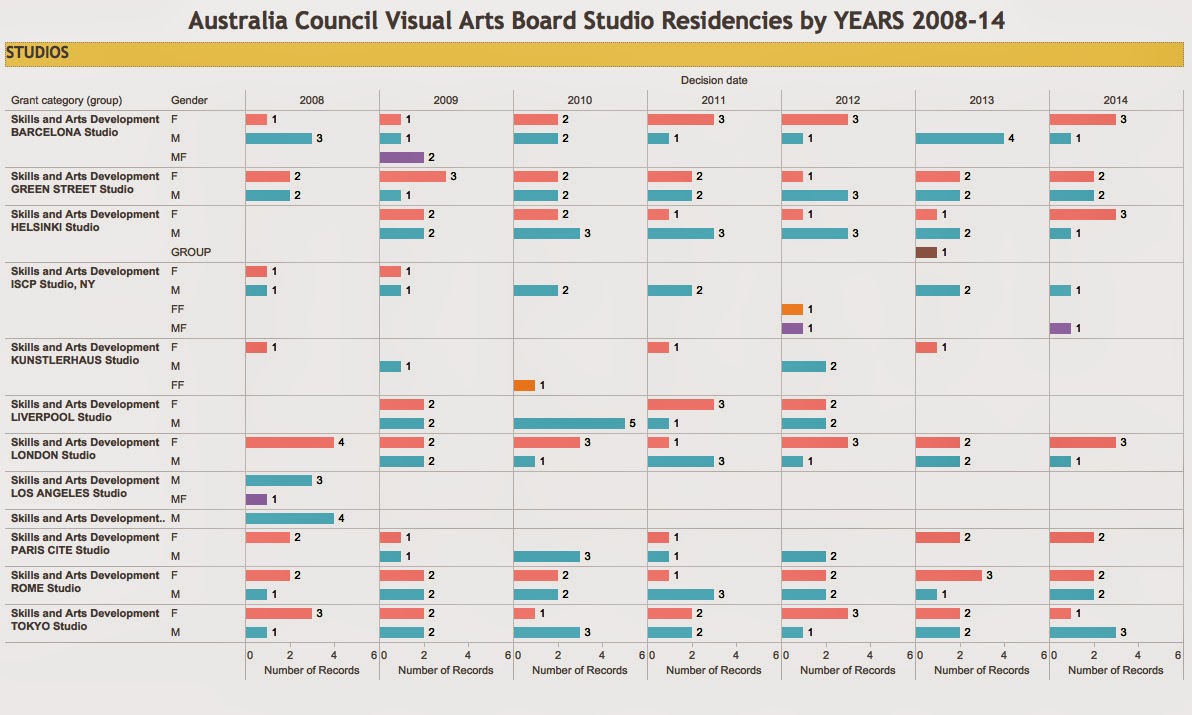 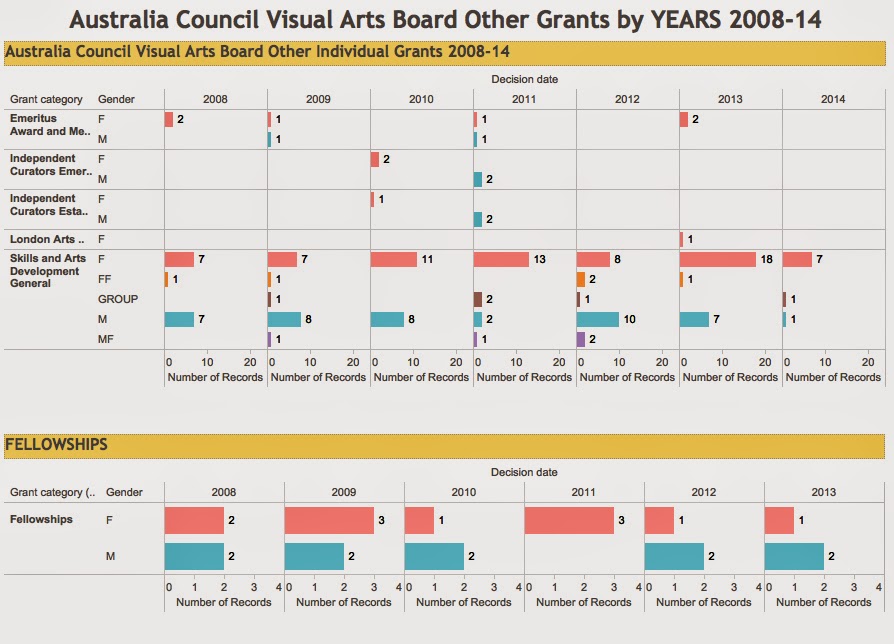 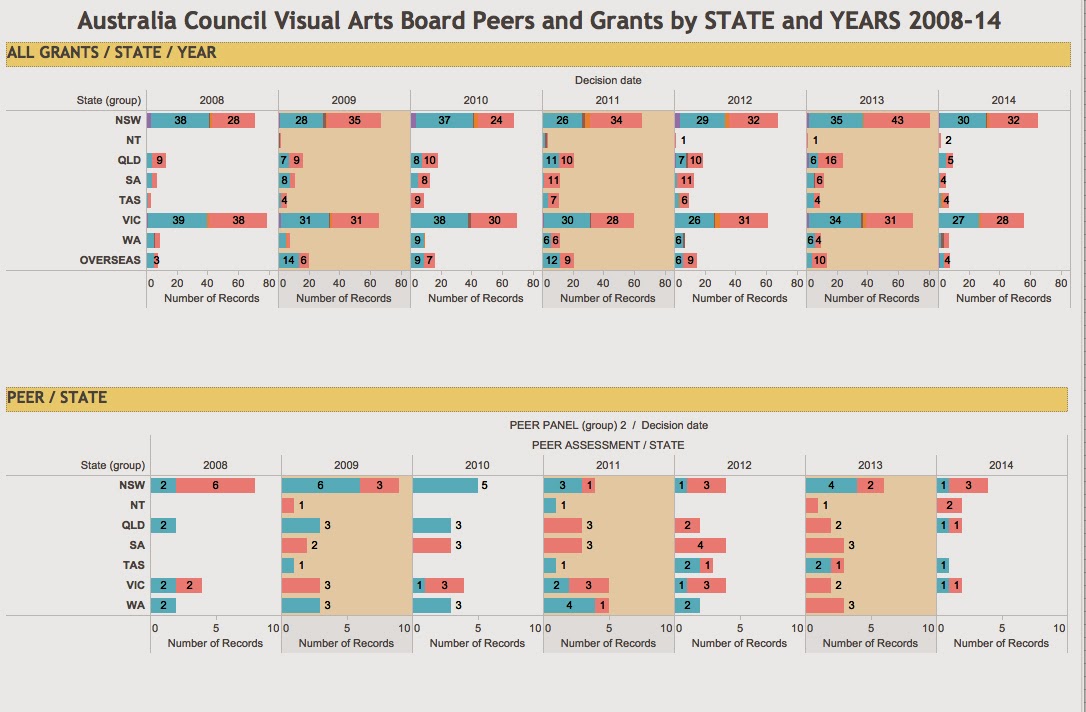 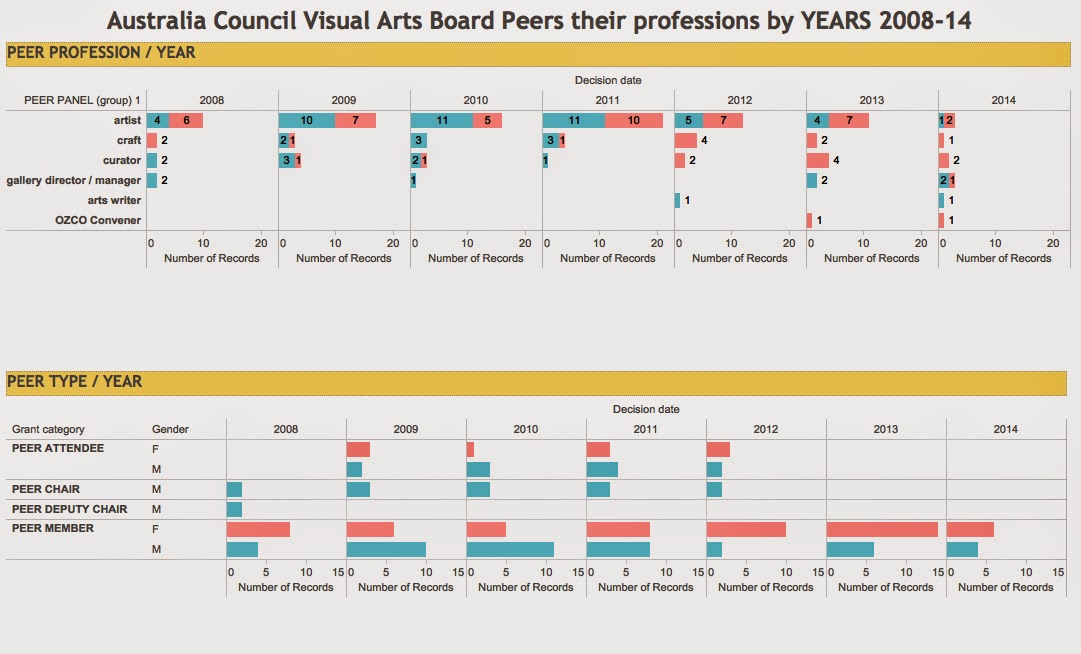 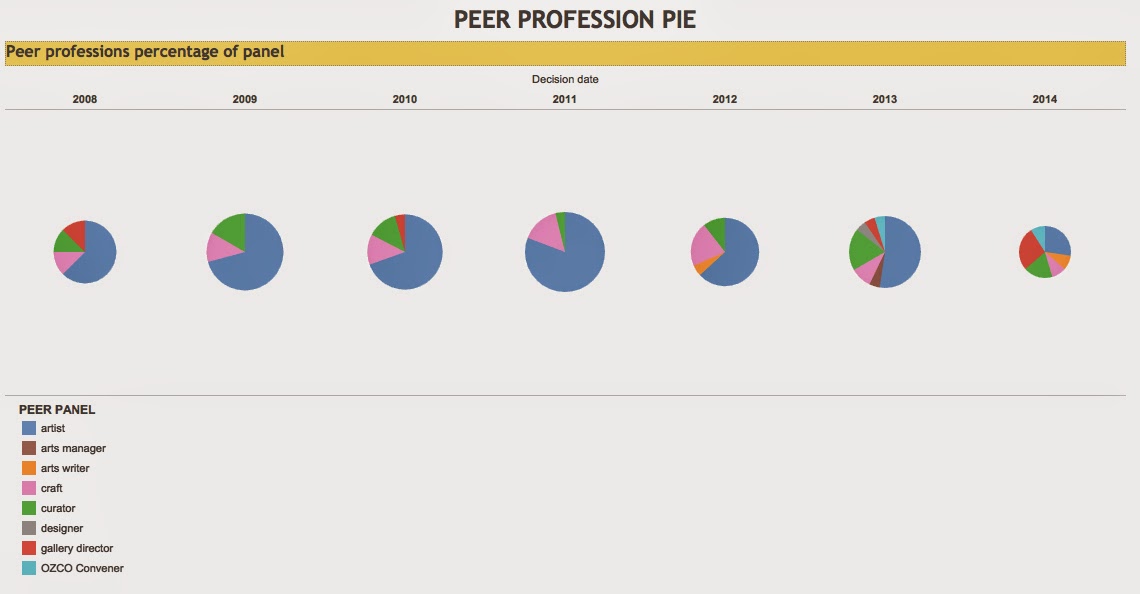 Posted by count.esses(at)gmail.com at 3:31 PM

Thanks for your helpful article. Lovely this one.