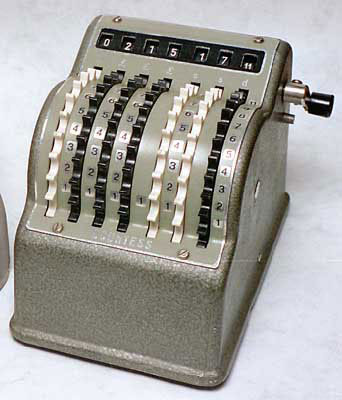 On the occasion of an exhibition in Melbourne's salubrious Carlton Hotel titled Girls Girls Girls, CoUNTess announced her arrival on the back cover of the exhibition catalogue zine. The Countesses @ blogspot site meter has been spinning ever since. CoUNTess may be polymorphous but is completely straight laced when it comes to the numbers. As it is the numbers that tell the real story of the unequal conditions that women artists in Australia are operating within.

Since her arrival, the CoUNTess has welcomed new field operatives who love to count the gender representation in their own local nooks and crannies of the art world.

Already whistle blowers are sending in tips from all corners of the nation - some quite upset and irate about the overwhelming exclusion of women from so many exhibitions, and are wondering what they can do about it. Well, CoUNTess says a problem shared is a problem halved and there is nothing gained by not talking talking about it. No point waiting for Jerry Springer to expose the matter publicly, or Judge Judy to deliver a verdict.

A balanced gender representation in the art world is not to much to expect. If your local, publicly-funded gallery is showing less than 50% female artists, write a message of complaint to the gallery director, your local member, the galleries funding bodies. Thats what the CoUNTesses @ blogspot.com are busy doing.

CoUNTess has always said that change is possible. Now we have Bob the Builder and Barack Obama claiming they can fix it and change things too. And we all agree;

YES WE CAN
Posted by count.esses(at)gmail.com at 3:55 PM