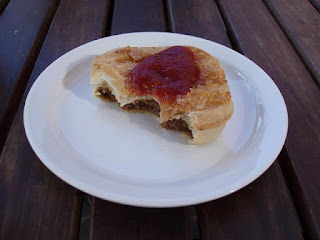 dear CoUNTess, thanks for all yr work. thank goodness you are out there documenting things and I heartilly support the notion of quaranting 50/50 arts funding by gender.

i called the sex discrimination commissioner several times - no answer and emailed ...finally got a response - thanks but we are focussing on other things at present - violence and such.

we need a campaign to stop the government funding of discrimination in the arts.

thanks for all your hard work. x