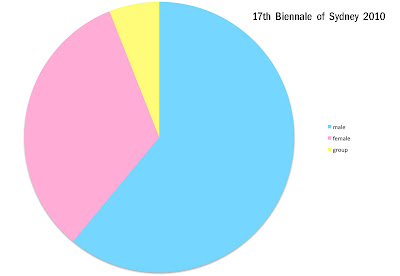 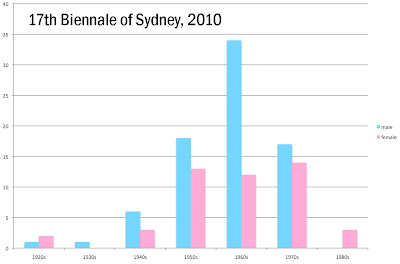 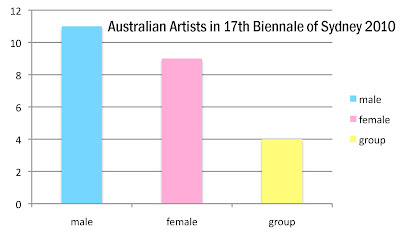 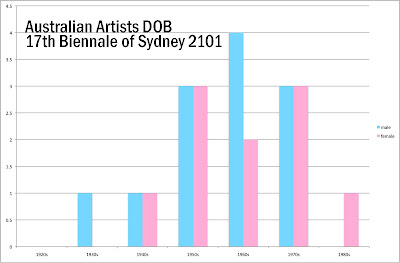 Posted by count.esses(at)gmail.com at 6:33 PM

Yay CoUNTess you're back!!!!! thanks for your latest post. Are you going to the art fair in Melbourne next week?

Yes indeedy glad to have you back CoUNTess.